Fort Donelson National Battlefield is located above the Cumberland River in Dover.

One of the great historical treasures of the Kentucky Lake area, Fort Donelson provides an entertaining and educational experience for explorers of every age.

During a one and one half hour battle, Confederate soldiers forced the Union naval fleet to retreat.  This initial victory was short lived.  In the days that followed Union forces surrounded the fort and General Ulysses S. Grant forced their surrender.  The Union victory at Fort Donelson (and Fort Henry, it's sister fort) was the first great victory for the North.  The battle lead to many other victories for the north and also helped General Grant to be promoted to Major General. 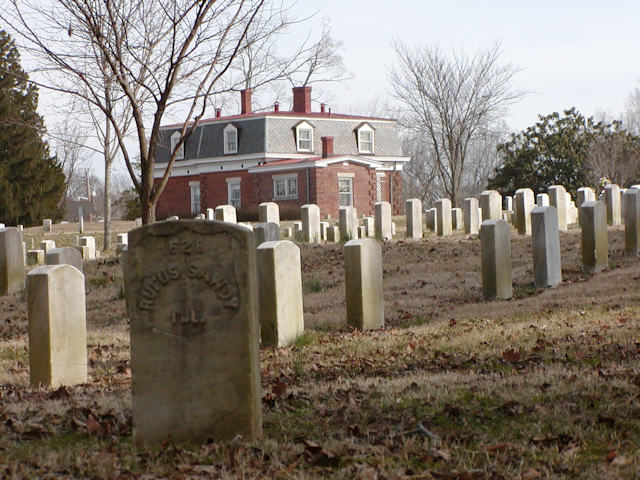 Today, there are many interesting sites to be seen at the Fort Donelson National Battlefield.  There is a Confederate Monument which commemorates the hundreds of Confederate soldiers who were buried on the battlefield in unmarked graves and the river batteries which show the placement of Confederate forces during the battle.

The Dover Hotel which served as a Union hospital after the surrender, the National Cemetery, and a variety of other batteries which will help you reenact the battle for yourself can also be seen.

Fort Donelson can be found just 3 miles east of Land Between the Lakes and one mile west of Dover, Tennessee.  The fort also hosts many events.  This is a Kentucky Lake attraction that you definitely won't want to miss!