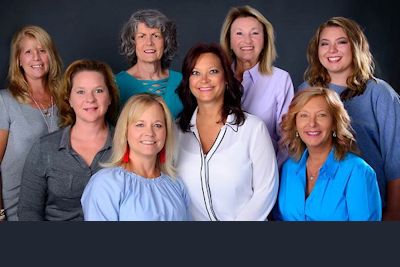 The Kentucky Lakes Area is located in western Kentucky and northwest Tennessee. The communities surrounding Kentucky Lake, Lake Barkley and Land Between The Lakes are rural in nature with a laid-back feel and a touch of modern, bigger-city conveniences.

You'll find charming small towns and villages like Grand Rivers, Kentucky up to larger towns such as Murray, Kentucky, which is home to nearly 20,000 residents. 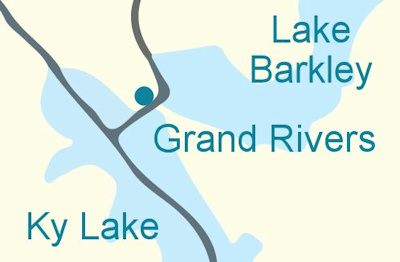 Located on Kentucky Lake & Lake Barkley, this small town is bustling with some of the best lodging and dining in the Kentucky Lakes Area. 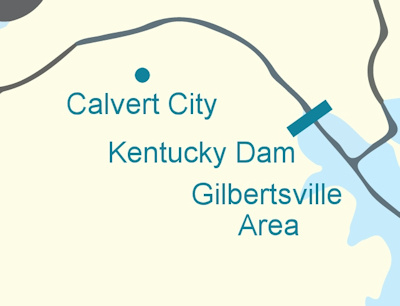 From the northwestern portion of Kentucky Lake, the Gilbertsville/Calvert City Area has a large concentration of accommodations and recreational activities. 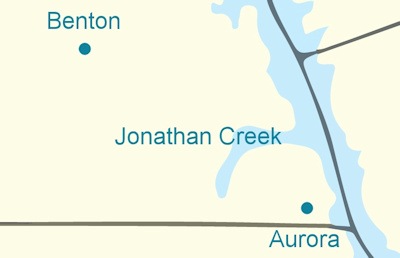 Located just south of the Gilbertsville Area, numerous resorts and campgrounds are available as well as excellent fishing opportunities. 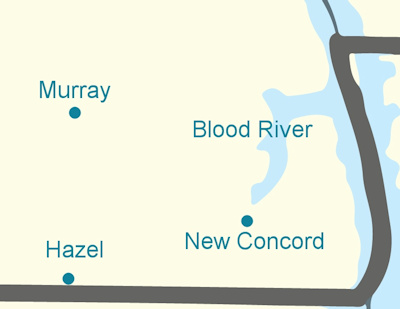 Home of the largest community in the Kentucky Lakes Area with many dining and shopping options as well as full-service hotels and a few waterfront resorts. 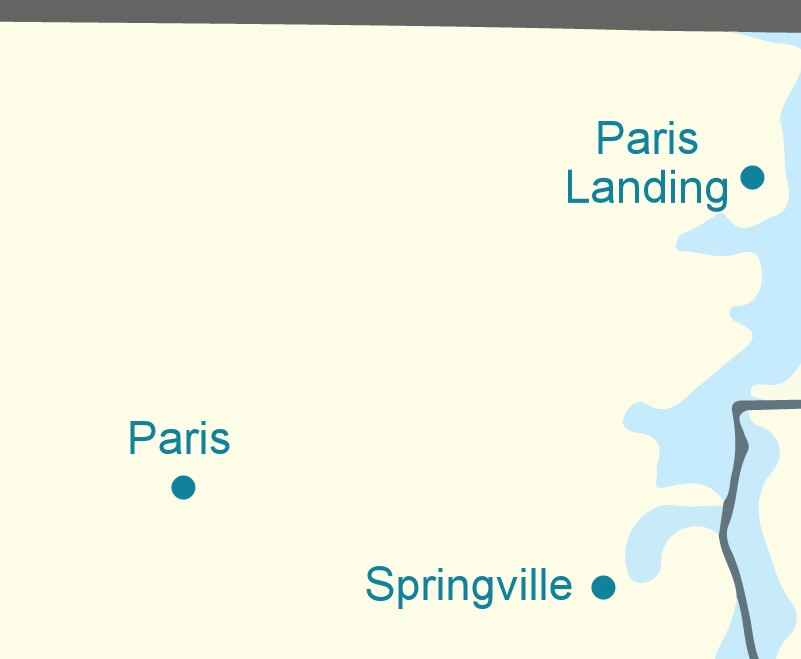 Paris is home to the area's most beautiful downtown. Just 15 minutes up the road is Paris Landing where there are several places to stay and marinas. 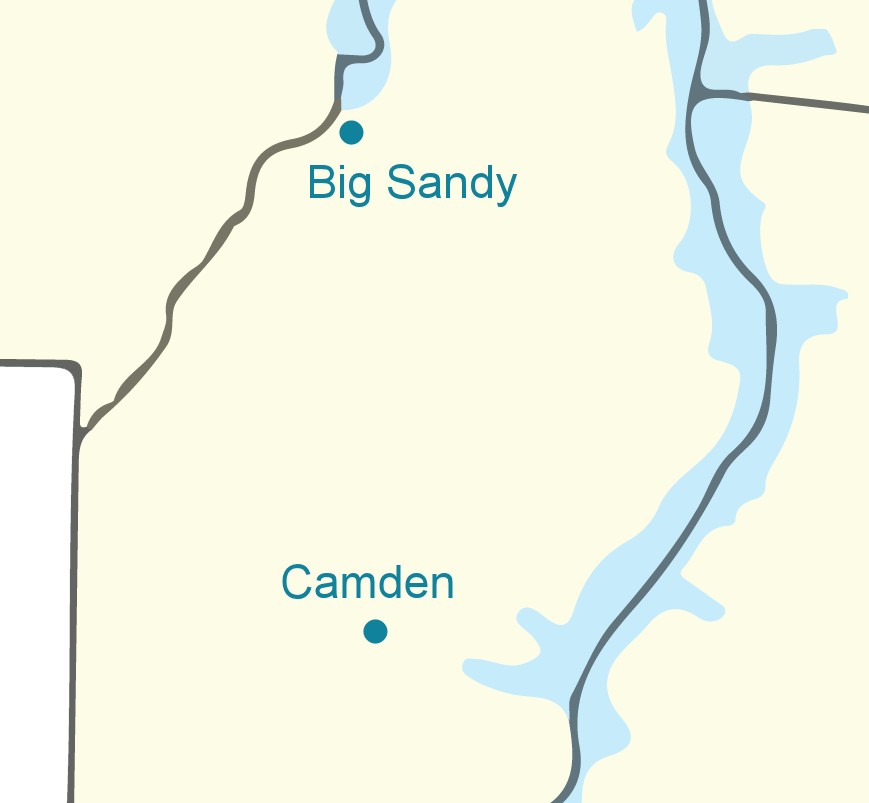 Camden is easily accessible from Memphis or Nashville via Interstate 40 and is home to a state park, accommodations and a couple of unique attractions. 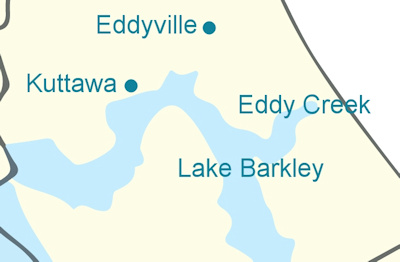 Home of a large water park, beautiful views of Lake Barkley and many resorts and marinas. 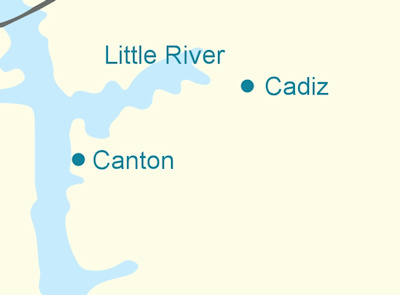 In the Cadiz Area you'll find the largest arm of Barkley Lake with Little River. Many resorts and other accommodations can be found in and around Cadiz. 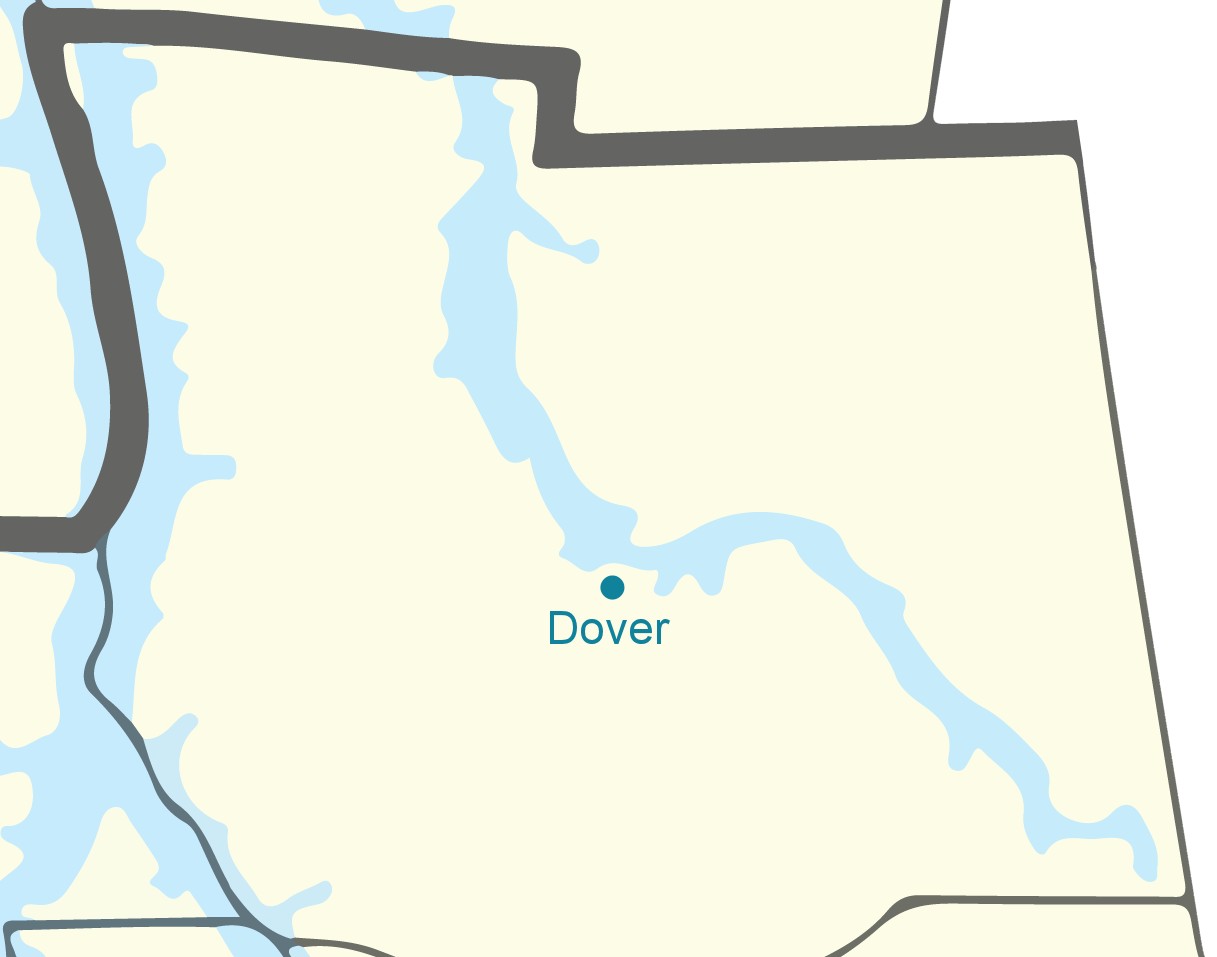 A place for history lovers, Dover offers the Fort Donelson National Battlefield and is the southern entrance for Land Between The Lakes.

After the creation of both lakes and the canal, a large peninsula sprung up eight miles in width and nearly 40 miles in length.  This area, formerly known at "Between The Rivers", was acquired by TVA throughout the late 1960s.  Land Between The Lakes was born in 1969 when Rushing Creek Campground was opened.

The heart of Kentucky Lake and Lake Barkley is located in a rural but very accessible area approximately 100 miles northwest of Nashville, Tenn., or about 200 miles south of St. Louis, Mo.

Folks from Nashville can reach the southern part of Kentucky Lake via I-40 in just over an hour.

Kentucky Lake is 184 miles long, while Barkley is a little smaller in width and length. The elevation of the lakes range from 354' to 359', and the general elevation of the area ranges from 320' to 860'.

Southern hospitality reigns throughout our region. You'll find many small towns dotted across the ten-county region of the Kentucky Lakes Area with only two towns, Murray, Ky. and Paris, Tenn., with populations exceeding 10,000.

The weather is seasonal - warm, humid summers with typical winters featuring less than 10" of snow. Very cold temperatures or heat extremes are unusual in our area. You can read more about Our Climate if you'd like.